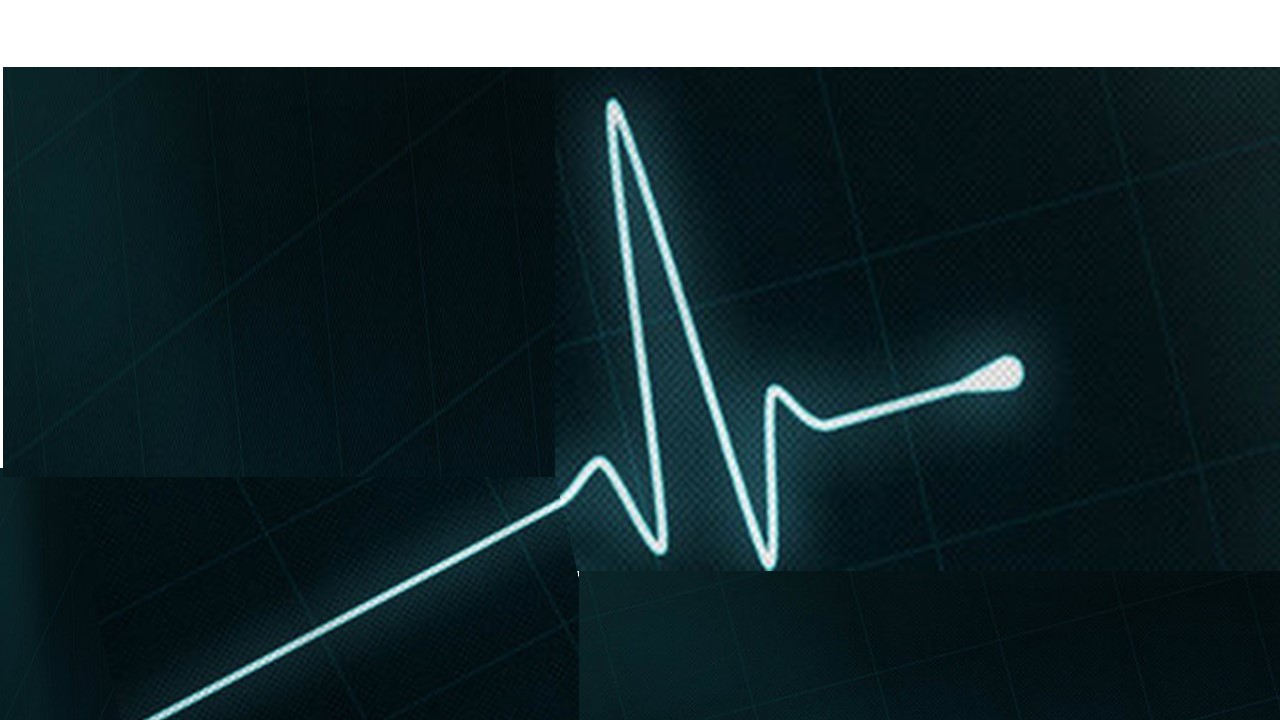 Read Luke 18:9-14
“I tell you, this one went down to his house justified rather
than the other; because everyone who exalts himself will be
humbled, but the one who humbles himself will be exalted.”
Luke 18:14 (HCSB)

Pride is a subtle sin. It is not always easy to detect in our own lives.
Jesus understood this, so He gave us a picture of what pride and
humility looks like with the two characters in this parable. The Pharisee
was an example of how pride behaves. The tax collector was an example
of how humility behaves.

Pride refuses to admit it has a need. Not one time in the parable did the
Pharisee admit he had a need. Humility on the other hand readily admits
it has a need. The tax collector struck his chest and admitted he needed
forgiveness as a sinner.

Pride has an “eagle eye” for other people’s sins. The Pharisee said, “I
thank you that I am not like those other people who are greedy,
unrighteous adulterers.” Humility on the other hand sees its own sin.
The tax collector declared, “God turn your wrath from me, a sinner.”

The main concern for pride is “what do other people think of me?” The
Pharisee prayed about himself stating, “I fast twice a week, I give a tenth
of everything I get.” Humility’s main concern is “what does God think
about me?”

PRAYER
Pray that God will reveal any areas of unhealthy pride in
your life and show you His way to true humility.

5 Things to Pray for Our City- OUR WITNESS #3

5 Things to Pray for Our City- OUR WITNESS #2

5 Things to Pray for Our City- OUR WITNESS #1